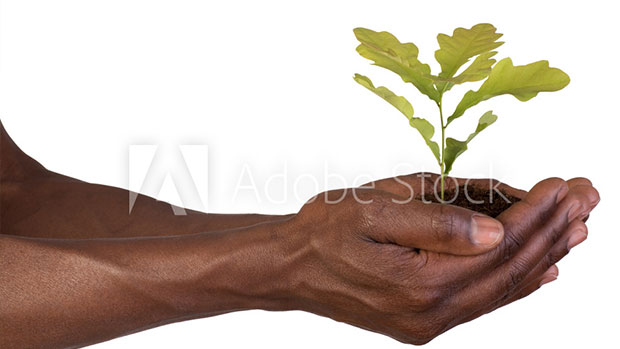 NEW YORK, NY, April 18, 2016 – Angola Capital Investments (ACI) announced today that its CEO Zandre Campos was featured on the Huffington Post with his insight on agriculture in Angola. The article, entitled “Why It’s Critical to Cultivate Agriculture in Angola,” was originally published on April 8, 2016.

The article looks at agriculture in Angola. “Angola’s history involved a flourishing tradition of family-based farming,” Mr. Campos said. “Flash forward to today, post-independence and the civil war. Angola has changed from a self-sufficient exporter to a country that needs to bring in most of its food and other key commodities from abroad.”

Mr. Campos believes agriculture can be revived in Angola. The country cultivates just 8% of its available land, there is more than 2,000 acres of land that are unused. “Angola was once an agriculturally rich country. With some assistance and dedication, it can be again,” he added.

Zandre Campos is the chairman and CEO of Angola Capital Investments, a leading international investment firm in Angola. ACI invests in companies in the energy, transportation, hospitality, healthcare and real estate sectors.

About Zandre Campos
Zandre de Campos Finda is one of the great, innovative business leaders and global entrepreneurs emerging out of Africa. Currently, he is chairman and CEO of Angola Capital Investments (ACI), an international investment firm headquartered in Angola with holdings throughout Africa and Europe. Prior to founding ACI, Mr. Campos was CEO of Nazaki Oil & Gaz S.A. He has held the positions of CEO of the mobile phone company Movicel Telecommunications and an executive in the office of the president of SONAIR, S.A., a subsidiary of Sonangol, Angola’s state-owned oil company that oversees oil and gas production. He began his career as a legal advisor with Sonangol Holdings.

Mr. Campos also sits on the board of Sphera Bluoshen S.A., a subsidiary of Oshen Group and part of Sphera Global Healthcare. Sphera is committed to bringing high-quality healthcare services to nations around the globe with current activities in Angola, Morocco, and Rwanda. Sphera is dedicated to healthcare equality and accessibility. He is also a board member in Bluoshen S.A. and Boost – Communication & Strategy, S.A. and other organizations across the globe. Mr. Campos graduated from Lusiada University, Lisbon, with a degree in Law.